So How Did Adele Lose 100lbs So Fast?

We all know and love Adele for her beautiful voice and hit songs.

I am absolutely sure that at least one of you have belted out “Hello” when you were all alone in the privacy of your car or home or felt the excitement as “Skyfall” played during the opening of the James Bond movie with the same name.

And most of all, you probably remember when Adele first burst onto the scene.

Although the first thing we noticed about her was her stunning and breathtaking vocal ability, it was not hard to see that she was a bit of a larger woman.

This did not hinder the singer’s well-deserved success. Her second studio album which was released in 2011 was so well-received and netted her six Grammy Awards and went platinum 17 times in the UK. In the US, it is a certified Diamond record.

Thank you for the birthday love. I hope you’re all staying safe and sane during this crazy time. I’d like to thank all of our first responders and essential workers who are keeping us safe while risking their lives! You are truly our angels ♥️ 2020 okay bye thanks x

The success has been nothing but continuous for Adele since those days. However, Adele has had success in a different way – her health and well-being!

Adele has always been a lovely woman, but we cannot help but notice how she has improved her appearance thanks to the hard work and dedication she has put in with her diet and gym routine.

One Night, At A Party… 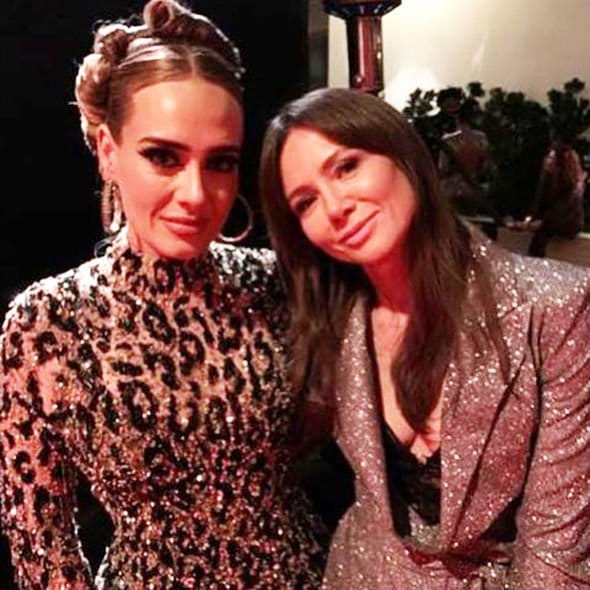 Just recently, the star singer was seen at an Oscar after-party hosted by Jay Z and Beyoncé. She ran into a presenter from Poland named Kinga Rusin, who posted the experience of meeting the singer on Instagram.

Adele actually approached Ms. Rusin, who was inquiring about why the party’s host was not wearing slippers as provided at the door but heels instead. Says Kinga about the experience, “I did not recognize her because she is so thin!”

Despite there being a photo ban, Kinga still managed to grab a photo with Adele, and the selfie really says it all.

Both of the women look amazing, but it is hard to tell that is really Adele unless somebody points it out to you!

Need help with food cravings?
Check out Transparent Labs Fat Burner. ★★★★★
We recommend this fat burning appetite suppressant which has thousands of reviews and testimonials with amazing results! – Click here to reviews.
(Burn the fat while in lockdown!)

And that’s not all. Adele fans will recall seeing the singer’s post shared on Christmas Eve of herself wearing a black, satin gown, beautiful curls in her hair, and posing like a real stunner next to the Grinch who stole Christmas.

The black and white photo stunned fans and left them reeling from the amazing progress that Adele has made. She was even confused with another actress by name of Sarah Paulson, of American Horror Story fame.

The fun didn’t stop there for the singer. She took a vacation-well deserved, we might add-to the Caribbean with Harry Styles and James Corden.

Her beach photos show a woman smiling from ear to ear, wearing a lovely black and white spotted dress and an overshirt, obviously having a wonderful time on her holiday.

In another photo, Adele poses with Caribbean children and one woman, smiling and looking slim and fit.

Adele has been sticking to a special diet involving green juice and 1000 calories a day, say some news sources. She also has been doing Pilates with friend Ayda Field, and the results really show!

We are so happy for Adele and her weight loss. She looks great, and we hope this helps her along in all future endeavors whether that means writing, performing or producing new music.

However, it is important to remember that Adele has many resources which we do not-such as heaps of extra money and somebody to take care of her child while she works out.

Plus, her diet is called the Sirtfood diet (SirtFood Diet Book on Amazon), which is quite restrictive and will not fit all of us as we try to lose weight.

So, what can be our “secret weight-loss weapon” when it comes to getting slim and fit?

If you are ready to start making healthy changes and just need some help in doing it, PhenQ could be the supplement for you.

After all, you don’t have to be a celebrity to look amazing and feel your best. Even though we are so glad that Adele found a way that works for her, we know that not everybody can train like a celebrity.

Get ready to be your very best self with PhenQ and you will look like a star in your own way! 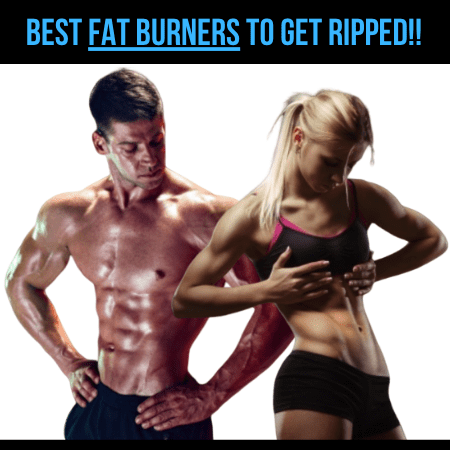 Check our list of the BEST fat burners on the market.

If you want to get ripped, look lean and shortcut your transformation then these fat burners will help you get there faster!